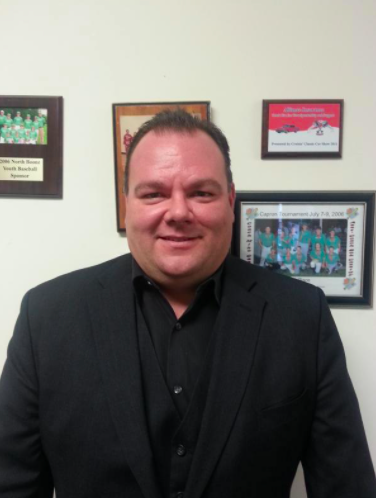 POPLAR GROVE — Village trustee and business owner Owen Costanza has announced that he is running for village president in the April 2017 election, according to a news release, the first candidate to do so.

He said his focus is on the village expanding its tax base to include new businesses sharing in the costs involved in running a village, which will take some of the pressure off of homeowners.