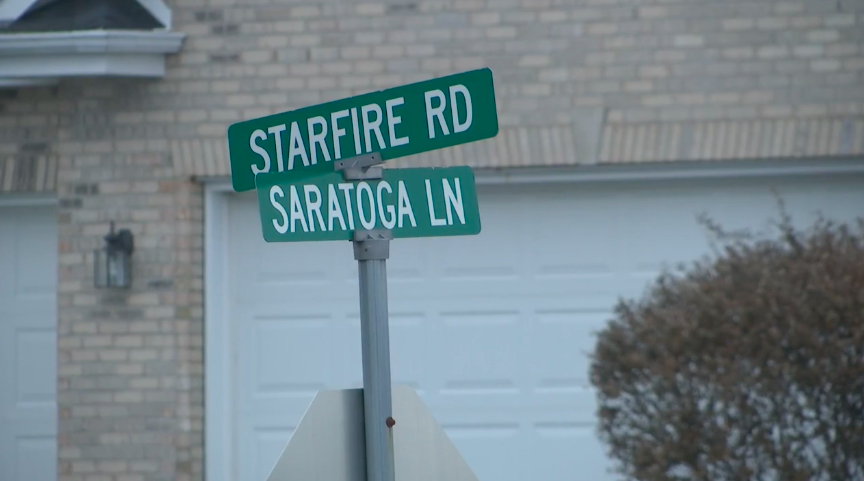 All residents in Poplar Grove pay taxes, but not all of that money stays in the village as some goes to the Belvidere Park District. Now, village president Owen Costanza is calling on the park district to build a neighborhood park for those tax payers.

The Village of Poplar Grove proposes a piece of land at 211-217 Saratoga Lane in the Prairie Green Subdivision be home to that park by 2021.

Costanza says a difference in philosophies has created come challenges between the agencies.

“We all grew up in neighborhood parks,” said Village President Owen Costanza. “It’s the backbone of the neighborhood.”